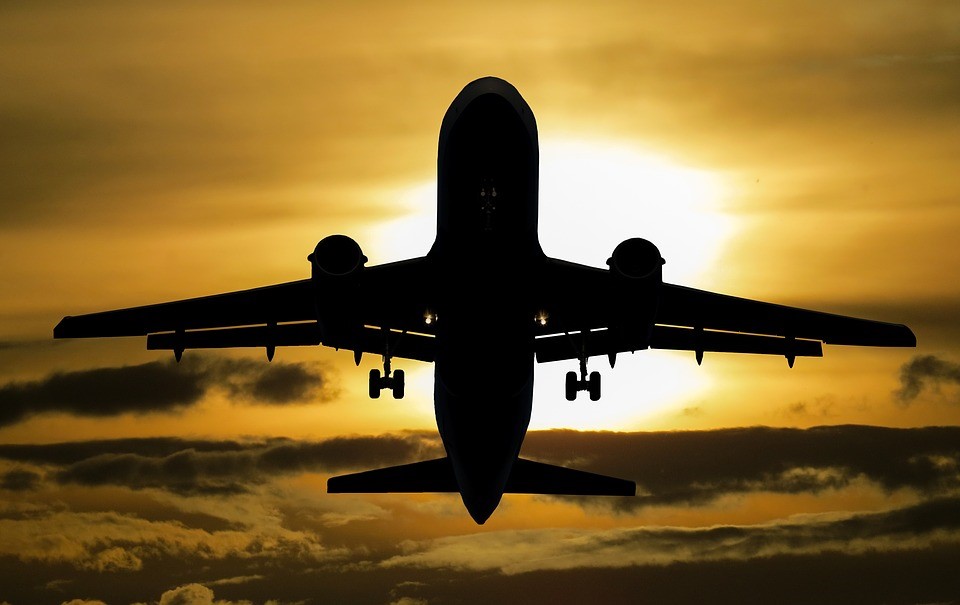 According to the Irish newspaper the Limerick Leader, former Mets star Rusty Staub went into cardiac arrest some ninety (90) minutes after a plane had taken off from Ireland bound for New York’s JFK. The airplane staff and two doctors, who happened to be on board the plane, performed CPR and were able to revive Staub and he recovered. The thought of experiencing a medical emergency while you are thousands of feet in the air and off the ground can be terrifying. Therefore, it is of interest to know what measures are in place to ensure you reach the ground safely.

Firstly, it is important to note that such serious illnesses as stroke, heart attacks and seizures are not enhanced or more likely as a result of one’s flying, as there is no evidence to prove that one has a higher chance of stroke, heart attack or seizures because of flying. In fact common illnesses or health issues on planes include fainting, respiratory problems, nausea and vomiting (hence the barf bag). According to a 2013 report by the New England Journal of Medicine, medical emergencies occur roughly one in every six hundred commercial flights. The same study found that the death rate among all passengers with inflight emergencies was less than one percent (1%).

In the event you are seriously ill on a flight the members of the crew (flight attendants and pilots) will serve as first responders. Flight attendants are trained to handle medical emergencies and also planes are equipped with first aid kits or medical kits with defibrillators and some drugs. Emergency medical kits are equipped with medicines such as:

While all these medicines are available in emergency kits the flight attendants and crew are trained to handle minor injuries, light headedness caused by dehydration, are able to treat symptoms and are able to provide immediate treatment for stroke and heart attack by being trained to use a defibrillator. While crew members cannot diagnose a sick passenger they can treat the passenger’s symptoms, so if the passenger is bleeding, they will stop the bleeding. The crew members can administer CPR or perform the Heimlich manoeuvre.

Where a flight attendant cannot solve a problem on his or her own or if the signs are of a serious nature, like fainting or heavy bleeding, they will call for reinforcements. Reinforcements are by way of twenty four hour (24hr) medical call centres; at such medical centres a flight attendant connects with a consulting physician to make a diagnosis and decide on a treatment plan. However, if the situation is really serious the flight crew, consulting physician and dispatch on the ground can decide if the plane should make an emergency landing and an ambulance will be ready and waiting when the plane lands.

Fly PIA London to Lahore to be in the safe and trained hands of the flight crew.