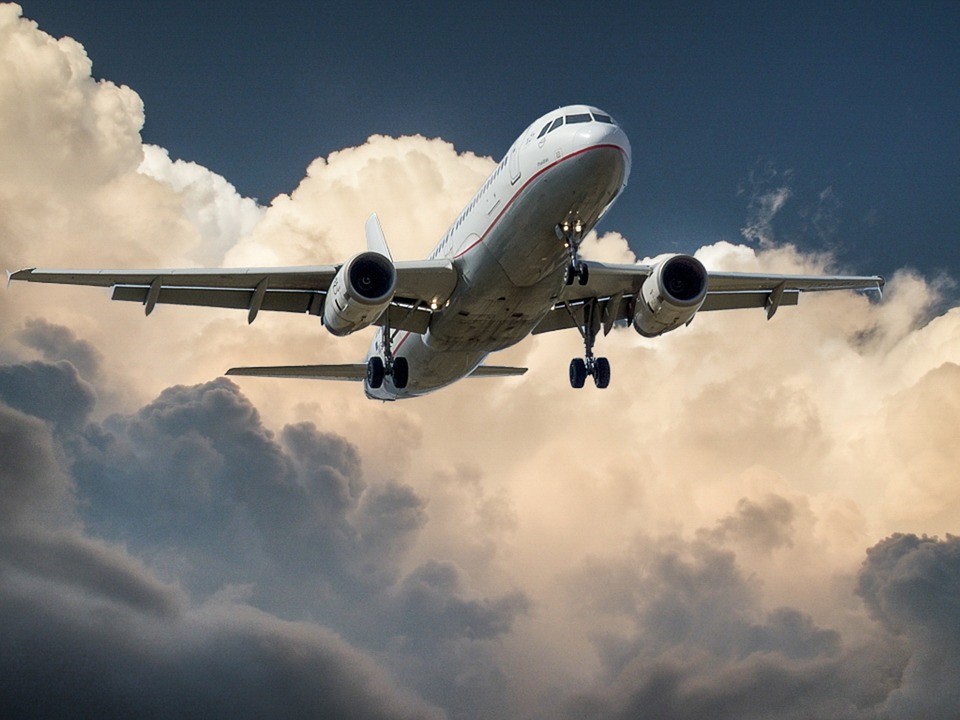 It is easy to pay and reserve your seat online either during the time of booking or when you are doing your online check in. However, this does not guarantee that you will get the seat you booked initially, when you fly. A reason why this is so is that at times airlines change the aircraft that you are flying in and this may result in you sitting in the right seat number but in a totally different position of the plane as compared to the one you originally wanted. Let us look at three areas in the plane that have different advantages and disadvantages.

On a wide boy aircraft the front of the economy class is the quietest area, this is because they are located in the front of the engines. The rear seats tend to be the noisiest in respect of the engine noise. Further, the rear of the cabin tends to be the bounciest of the whole aircraft during turbulence. In respect of meal service different airlines serve meals in different fashions therefore, it is hard to determine which seating area may be served first. Some serve the food from the front of the cabin to the back, others from the middle and then elsewhere while others still serve it from the rear toward the front.

The least preferred seat is the middle seat, this is especially true for airlines that have a center section of seating areas in the cabin; worse still if the seating rows have a five seat layout. This comes with the inconvenience of asking passengers to move each time you want to stretch your legs or use the toilet.

If you wish to sleep with the least disturbance on your flight the best place to sit is the window seat. This allows one to lean on the wall of the cabin instead of drooling on a fellow traveler. Take note that some aircrafts are more curved than others in the window area therefore, you may find you have less shoulder room than an ordinary seat.

The aisle seat allows for easy access to walking around with minimal disturbance of your fellow travelers, but it must be noted that you may have to get up and sit down each time your fellow traveler wishes to get out of their seat and walk around. Also aisle seats are prone to knocks and bumps while persons walk past or try to squeeze between seats and service carts.

An exit row or bulkhead seat?

Most airlines now charge an additional fee for sitting in an exit row. The exit row seats provide more legroom than other seats on a plane. However, you will not be allowed to keep any items of hand luggage in your seat or foot-well during landing and takeoff periods. Further, the exit rows do not have a PTV in the seat ahead of them and thus the TV is stored in the armrest.

For a good flight from London book PIA cheap flights to Islamabad today.